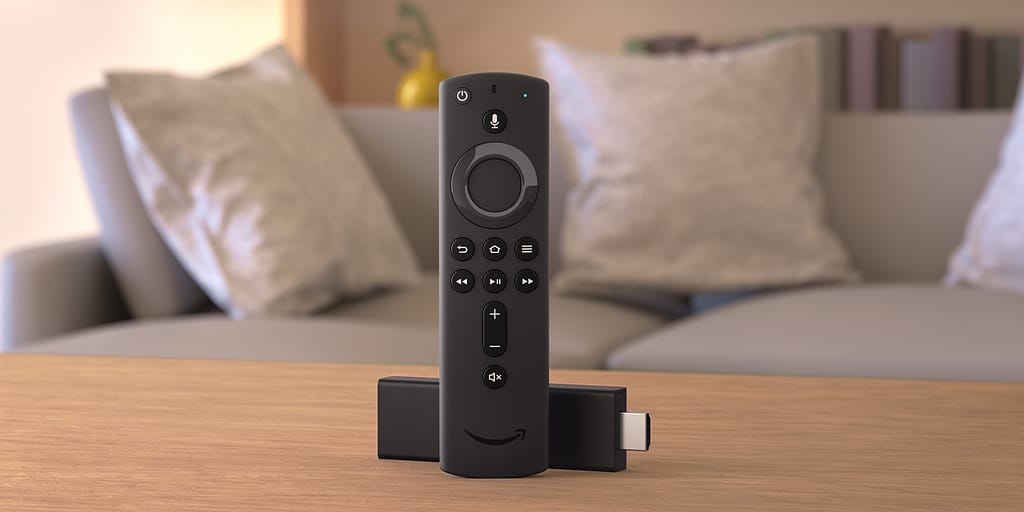 Best streaming devices provide a quick and easy way to bring new smart features to your existing television. So whether your TV lacks a smart TV platform or you don’t like the current operating system of your TV, you can pick a streaming stick or box to add a new smart TV platform to your TV.

As there are tons of smart TV platforms in the market, there is plenty of choice in picking up a streaming stick. For example, you can choose a Roku streaming device, an Android TV stick, or an Amazon Fire TV device. To help you pick a suitable streaming device for your needs, I have handpicked the best media streamers on the market.

How are smart TV platforms different?

Roku OS is widely regarded as the most straightforward smart TV operating system. It makes it easy to reach your apps and isn’t filled with random TV shows and movie recommendations. Roku’s search is also excellent, and it shows whether a piece of content is free or paid or how much you’ll have to pay. Lastly, you’ll find all popular streaming services on the platform.

Android TV is also reasonably easy to use, but it’s not as straightforward as Roku. However, you get a far more extensive selection of apps and games on Android TV devices. Moreover, it works great with Google ecosystem services and has deep integration with Google Assistant, which can do a lot more than allow you to control the Android TV device.

Amazon’s Fire TV platform also offers a vast selection of apps and games, but its interface leaves a lot to be desired. It is filled with random recommendations, often from Amazon’s own Prime Video service, that you may not find helpful. Fire TV devices also include Alexa, the intelligent voice assistant from Amazon that you can use to control the Fire TV device, your smart home systems, and do other smart assistant tasks.

Apple also sells its Apple TV devices that run on its tvOS platform. While the devices are excellent, come with a good selection of apps and games, they are costly compared to other streaming devices. That said, the Apple TV devices are typically more powerful than other media streamers and generally offer a better experience.

Best Media Streamers to buy in 2022

Roku Streaming Stick 4K is the best streaming device for most people. It combines an easy-to-use and straightforward smart TV interface with an extensive feature set. The device also brings support for Dolby Vision, HDR10+, and HDR10. Additionally, as its name suggests, the media streamer can stream in 4K.

It has a reasonably compact form factor and comes with dual-band Wi-Fi 802.11ac. Moreover, the device can pass through Dolby Audio and DTS data to your TV. In addition, you can use the free Roku mobile app to control the device or listen to content privately.

Amazon’s Fire TV Stick Lite is the most feature-rich streaming device for its price tag. Unfortunately, given its relatively low price tag, it only offers up to 1080p streaming and doesn’t pack Dolby Vision support. However, you do get HDR10+ and HDR10. Moreover, the media streamer can pass through the Dolby-encoded data to your TV.

The highlight of the Fire TV Stick Lite is its voice remote that you can use to call Alexa voice assistant. Unfortunately, the cheap media streamers from Roku don’t come bundled with a voice remote.

If you are looking for a cheap 4K media streamer, you can go for Amazon Fire TV Stick 4K or Roku Express 4K.

If you prefer the Android TV platform over the others, there is no better option than Chromecast with Google TV. As its name suggests, it packs the new Google TV interface that is more refined than the regular Android TV UI.

You get access to tons of apps and games, and you can even use Chromecast with Google TV to run the Stadia cloud gaming service. Additionally, the device can stream in 4K and supports Dolby Vision, HDR10+, and HDR10 for high dynamic range content.

Moreover, the included remote comes with a built-in mic to access Google Assistant. Chromecast with Google carries a price tag of $49.99, but you can usually find it selling at $39.99.

If money is no bar and you are part of the Apple ecosystem, the Apple TV 4K is a great streaming device to buy. It may cost a fair bit more than the Roku and Amazon streamers, but it offers a superb experience. It also has several nifty features that you won’t find on any other streaming device.

Apple TV 4K can stream in up to 4K resolution and brings support for Dolby Vision, Dolby Atmos, and HDR10. Additionally, there is a built-in Ethernet port, Wi-Fi 6, and up to 64GB storage in the Apple TV 4K. The Apple TV 4K’s bundled remote also has a mic to access Siri.

You can use Apple TV 4K to play games through Apple Arcade or watch fitness-related videos through Fitness+ and more. The Apple TV 4K is priced at $179 for the 32GB model and $199 for the 64GB model.

Which streaming device are you planning to buy? Let me know in the comments section. If you are also looking for a new TV, make sure to check my recommendations for the best OLED TV to buy in 2022. I have also selected the best HDMI 2.1 or Ultra High Speed HDMI cables that will come handy while plugging an Apple TV 4K or your new gaming console to your TV.