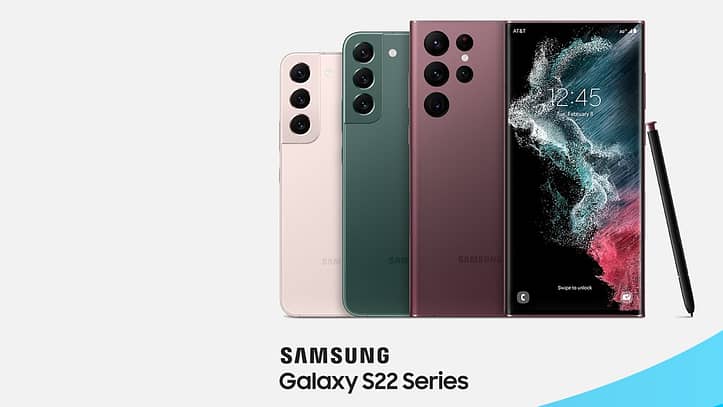 Samsung unveiled its new Galaxy S22 series of phones on February 9. The new lineup is a successor to the Galaxy S21 series that debuted in 2021. The company has packed a host of upgrades to make the phones enticing for the buyers. If you have been holding out for the new Galaxy flagships, here is everything you need to know.

There are three phones in the S22 lineup – the Galaxy S22, Galaxy S22 Plus, and Galaxy S22 Ultra. It is the same kind of lineup that we saw last year. For example, the S22 is the smallest phone of the three, and it shares several specifications with the S22 Plus. But, on the other hand, the S22 Ultra is the ultimate flagship, and it has even better specs than the other two phones.

So if you are wondering among the three phones, the S22 Ultra will provide the best of Samsung technology, whereas the S22 and the Plus model are excellent high-end phones but a step down from the Ultra.

The Ultra model also differs from the other S22 series phones by including an S Pen and a slot to put it. As a result, it has kind of become a Note series replacement. So if you liked the Note series but were disappointed when Samsung stopped making it, you can get the S22 Ultra to get everything Note series phones offered.

Pre-orders for all three phones are now open via Amazon, Samsung store etc. And the sales will start February 25.

Amazon is selling the 256GB variant of the Samsung S22 and S22 Plus at the same price as the 128GB variant. So you effectively get $50 discount on the 256GB models.