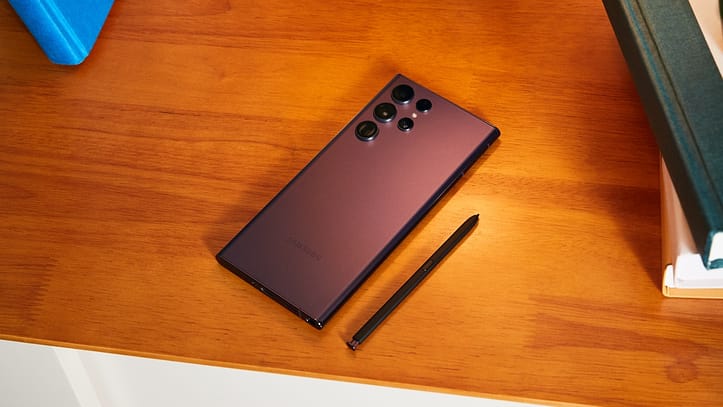 The S22 Ultra is the latest flagship smartphone from Samsung. It comes with the best of what Samsung can offer, including a 5,000mAh battery that supports up to 45W fast wired charging. Unfortunately, as Samsung no longer offers a wall adapter with its high-end phones, you will need to buy a charger separately to get the top 45W charging speeds.

I have handpicked the best Samsung S22 Ultra chargers that can deliver 45W or more power to the phone. My recommendations support USB Power Delivery and Programmable Power Supply (PPS) fast charging standards, which Samsung uses in the S22 Ultra and other S22 series phones.

The following recommendations are also suitable for the S22 Plus, which has the same charging specifications as the Ultra model. 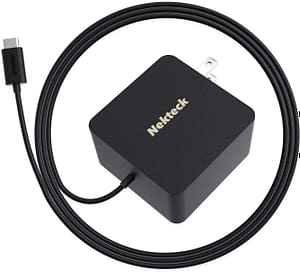 The NekTeck USB C Wall Charger is the best S22 Ultra wall charger for most people. It can deliver up to 45W of power, which is enough to charge the phone at top speed, and supports PPS. Additionally, the charger is USB-IF certified.

It is also one of the cheapest 45W wired chargers from a reputed brand. So you will only have to shell out $22 to get it. Unfortunately, the charger comes with a permanently attached USB Type-C cable. So if the cord gets damaged, you’ll have to replace the entire charger. If you want a charger with a detachable cable, the official Samsung 45W charger is your best bet.

Some people prefer official chargers over third-party chargers. If you are one of those people, Samsung offers a 45W wired charger that is perfect for the S22 Ultra. While it carries a price tag of $50, you can get it for just $32 from Amazon.

The Samsung charger comes with a bundled USB Type-C to Type-C cable and can charge the S22 Ultra at top speed.

Elecjet also offers an excellent wired charger for the S22 Ultra. It can deliver 45W power and support PPS. Additionally, the company bundles a Type-C cable to make it easier to use right out of the box.

The charger uses GaN tech to remain cool and offer a smaller form factor. Lastly, it costs just $33, so it’s not expensive.

There is no better wireless charger than the official Samsung charger for the S22 Ultra. It supports the company’s proprietary Fast Wireless Charging 2.0 technology and can deliver 15W power to the phone, the maximum supported by it.

Moreover, it includes a 25W wired adapter to power the charger, something that many wireless chargers don’t include. You can use this wired adapter to charge the S22 Ultra or other USB Type-C devices.

Other highlights of the charger include a fan to keep it cool, LED light control, and support for charging in both portrait and landscape modes. For even more wireless charger options, check out my recommendations.

These are some of the best Samsung S22 Ultra chargers on the market. If you are curious about S22 series, my roundup of everything you need to know will be helpful.