Skip to content
Home » OnePlus 10 Pro: All you need to know

OnePlus 10 Pro is the Chinese smartphone maker’s latest smartphone and the flagship for 2022. It was originally unveiled in January in China and is finally making its way to the rest of the world. There is only one key difference between the global and China-variants of OnePlus phone. But otherwise, the rest of the world is getting the same phone currently selling in China.

OnePlus 10 Pro price is set at $899 in the US for the lone 8GB RAM model. There is a 12GB RAM model as well, but it won’t be available in the US. The price of the 12GB model is set at 999 euros in Europe and INR 71,999 in India. In addition, there are two color options—Volcanic Black and Emerald Forest.

Preorders for the OnePlus phone are currently open in the United States. However, the actual availability date is April 14.

You can head to Amazon or Best Buy to preorder the OnePlus 10 Pro. OnePlus website will begin taking orders on April 3 for the unlocked and T-Mobile versions.

In terms of deals, OnePlus says people buying from Amazon will get a free Echo Show 8, whereas Best Buy and OnePlus.com buyers will get a $100 gift card and OnePlus Buds Z2, respectively.

Like most smartphones in 2022, the OnePlus 10 Pro is also a 5G smartphone. But it’s important to remember that it only supports 5G networks of T-Mobile, Verizon, Google Fi, and Mint Mobile. So AT&T users won’t be able to use the wireless carrier’s 5G on the OnePlus phone. That said, you can use 4G if you are an AT&T user.

In addition, the phone’s 5G connectivity doesn’t include support for mmWave networks. This isn’t a big deal but certainly surprising given it’s a premium smartphone. 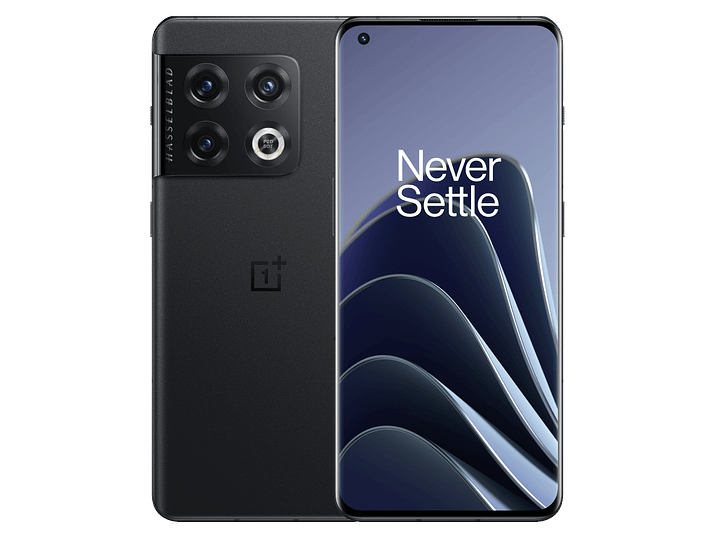 The China-variant of the OnePlus 10 Pro runs on ColorOS 12, whereas the global model uses OxygenOS 12. Both of these are based on Android 12. Apart from the OS, both variants are the same.

There is one difference between the unlocked and T-Mobile variants being offered in the United States. While the T-Mobile version is IP68 rated for dust and water resistance, the unlocked version has no such rating.

The first reviews for the OnePlus 10 Pro are here, and it’s not all good news. While the reviewers praise its build quality and display, they aren’t happy with its software or camera performance.

Are you planning to buy the new OnePlus phone? Let me know in the comments section. Meanwhile, do check out my recommendations for the best TVs in 2022.