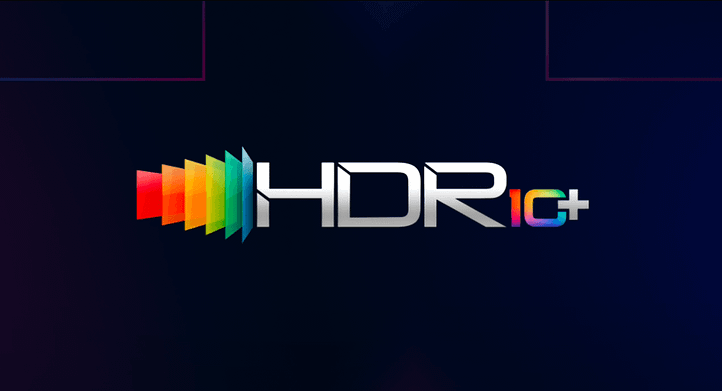 HDR10+ is a high dynamic range technology that you will find supported by several TVs, smartphones, and other devices with screens. Here’s why it matters and what you need to know about it.

HDR10+ builds on the base HDR10 format by adding dynamic metadata. This metadata helps the display, such as your television, adjust the content output on a scene-by-scene or frame-by-frame basis to align with the creator’s intent. This adjustment is primarily made on the brightness and tone mapping fronts using the brightness/gamma information present in the metadata.

Each display’s capabilities are different. Some can go very bright, while others can’t. Some can display a lot more colors than others. So, this dynamic metadata helps each TV to best display each scene of a movie or TV show to the best of its abilities.

In comparison, the most common HDR10 format uses static metadata. So the entire piece of content has only one instruction about tone mapping, brightness, and black levels, based on the scene or frame with the highest luminance and color gamut. This particularly hampers the HDR performance in less capable displays.

HDR10+ is developed by a consortium of companies led by Samsung. It’s an open and royalty-free standard. So basically, display manufacturers can implement it without paying anything per device.

Since it’s based on HDR10, the HDR10+ is backward-compatible. And if an HDR TV doesn’t support HDR10+ and you watch HDR10+ content on you, you will get an HDR10 experience with static metadata.

Several TV manufacturers, such as Samsung, Panasonic, Hisense, and TCL, release 4K and 8K TVs with HDR10+ support. Here are some of the best HDR10+ TVs on the market right now.

You will both need a compatible TV and compatible content to enjoy HDR10+. If you are playing a Blu-Ray disc, you will also need the Blu-Ray player to support HDR10+.

HDR10 Plus vs Dolby Vision

HDR10+ is a competitor to Dolby Vision, another HDR format that uses dynamic metadata. But unlike HDR10+, Dolby Vision is not royalty-free. However, Dolby’s format has seen more uptake from content producers. So there is more Dolby Vision content on the market, which leads to consumers looking for supported TVs and displays to enjoy it.

HDR10+ Adaptive is an improved version of HDR10+. It brings support for adjusting the HDR performance based on the ambient light conditions. Compatible TVs have a light sensor that calculates the ambient light in your TV room and then uses that information along with HDR10 Plus’ dynamic metadata to adjust the HDR output better. For example, if there is a lot of light in the room, the HDR10+ Adaptive TV will try to boost the brightness of shadow details so that you don’t miss them.

HDR10+ Gaming is an extension built for HDR10+ to ensure you get the HDR gaming experience. It has several gaming-specific features like low-latency tone mapping, VRR support, and auto HDR calibration.