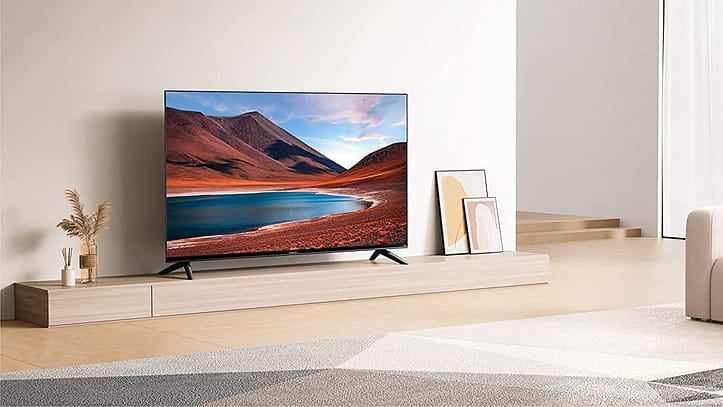 Xiaomi, on May 30, marked its arrival in the UK’s television market with the launch of the Xiaomi F2 television. Apart from being Xiaomi’s first TV in the country, the F2 is also the company’s first TV to use the Amazon Fire TV platform. The Chinese manufacturer has traditionally used the Android TV platform on its smart televisions. So its use of the Fire TV platform is an interesting move.

Like most Fire TV models, Xiaomi F2 is a budget television, so it doesn’t feature anything fascinating. But given Xiaomi’s typically aggressive pricing, it should still find many takers in the UK.

The Xiaomi F2 carries a price tag of GBP 339 for the base 43-inch model, whereas its 50-inch model costs GBP 379. The 55-inch model of the TV has been priced at GBP 424. You can order all three models from Amazon UK right now. Surprisingly Xiaomi’s own online store is currently not carrying these televisions. 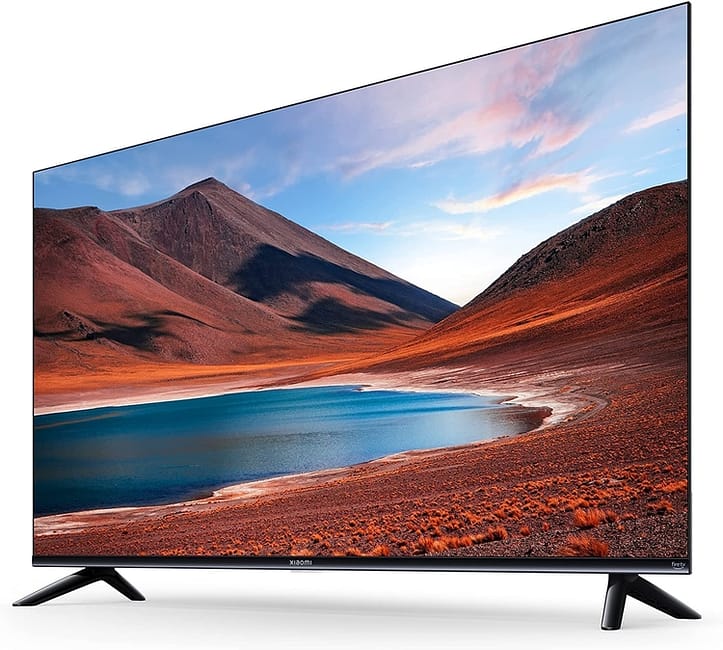 The Xiaomi F2 has a 4K UHD (3840 x 2160 pixels) LCD panel. It also supports HDR10, but unfortunately, you won’t get Dolby Vision or HDR10+. Additionally, the company claims the TV supports a wide color gamut with 90% coverage of the DCI-P3 color space.

Among other specifications, Xiaomi has included at least one HDMI 2.1 port on the TV. There are three more HDMI port but it isn’t clear whether they are HDMI 2.1 or 2.0. There seems to be conflicting information on the Amazon listing and Xiaomi’s official specs sheet.

Auto Low Latency Mode is present for the gamers. But as the panel is only 60Hz, there is no VRR support.

As mentioned earlier, the Fire TV platform handles the smart TV duties. So, you will get Alexa voice assistant support (via the voice remote) and access to tons of apps and games, including Amazon’s free streaming service “Freevee.”

The Fire TV OS is a fairly decent platform, so at least the TV buyers won’t have any issues on the smart TV front. Additionally, you will get support for Apple AirPlay 2.

The F2 may be the company’s first actual TV in the UK, but the company hasn’t been entirely absent from the smart TV market. Xiaomi UK also sell Mi TV Stick and Mi Box S in the country. Both are cheap Android TV-based streaming devices.